ABOUT ME IN A NUTSHELL

Hello and welcome. I’m Darin. I have been described as a disruptive and visionary ‘renaissance’ businessman with a wide knowledge and in-depth personal experience in multiple businesses and industries. I’m sort of like a ‘General Practitioner’ for business and it’s principals owners.
I own and operate Z, Incorporated - a 20 year old consulting firm, and WordUp! Marketing, LLC to help enrich small to mid-market organizations. I am also a Principal or Advisor in select other ventures, and always on the hunt for more enriching experiences. I’m also a very proud dad of two wonderful kids, Zoe and Levi who always keep me on my toes. And I like the mountains, lattes, and travelling. 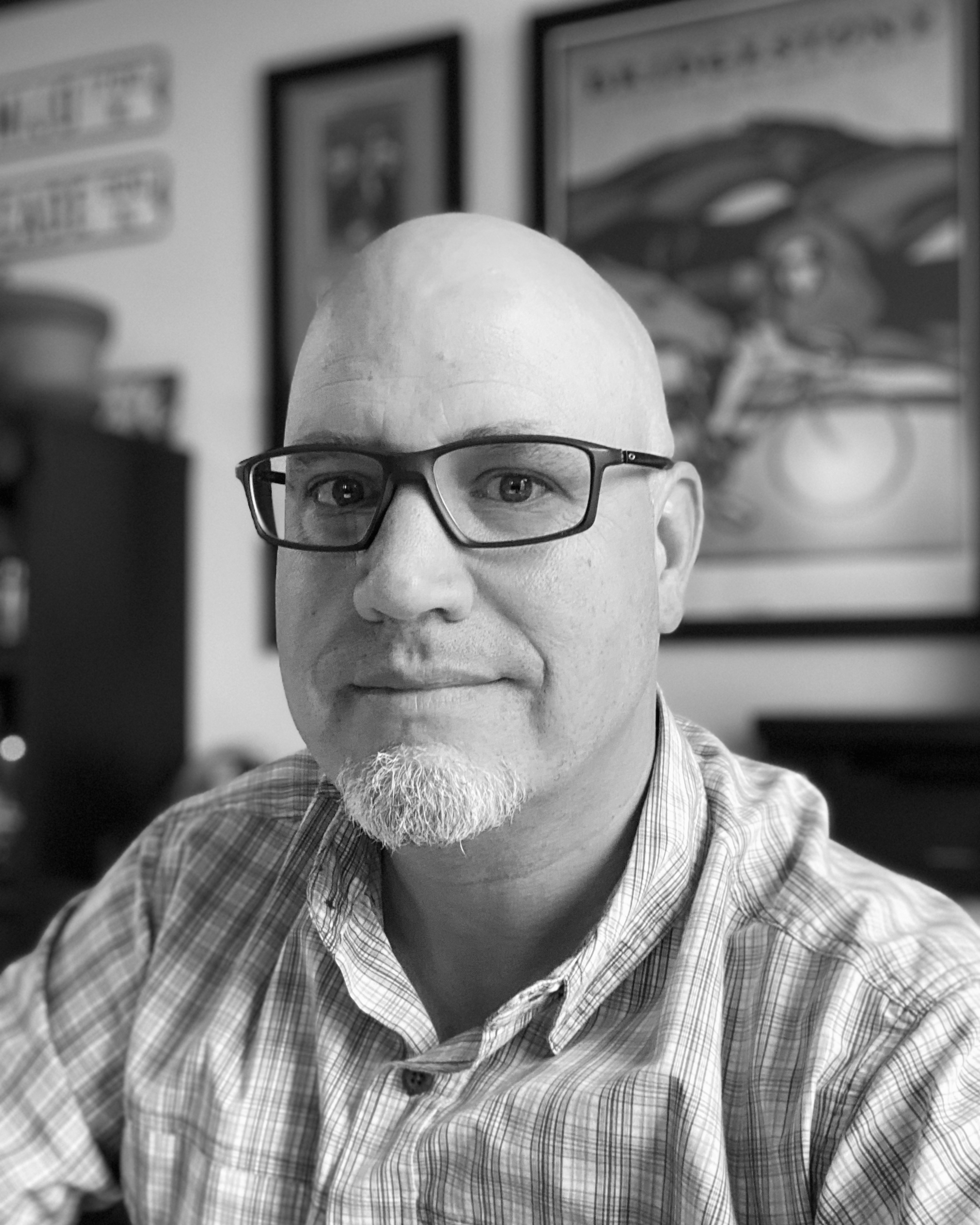 Years Running My Own Consulting / Marketing and Venture Capital Firms

$M In Business or Investment Transactions in Multiple Industries

Assisting businesses and their owners maximize potential, minimize risk, and enrich everyone involved.

Coaching and advocating for high-net worth business owners on financial protection, growth and team coordination strategies.

Assisting in debt, equity, or other capital formation needs from structure to management

Available for training or speaking engagements or op-ed writing assignments on a variety of business topics.

TESTIMONIALS FROM A FEW GREAT PEOPLE 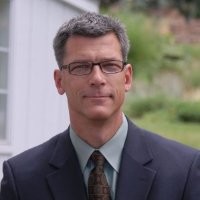 I have worked with Darin for several years. Darin operates his business like I operate mine - with integrity and care for the client. In short, when you work with Darin you can rest assured that he will do what he says he will do. In my book, that's all that matters.

Whether launching a company or product, Darin is laser focused on moving it forward and making it a success. An activator, he inspires vision and creativity; a skilled strategist, he provides the framework, tools and support to make vision a reality. Highly recommend. 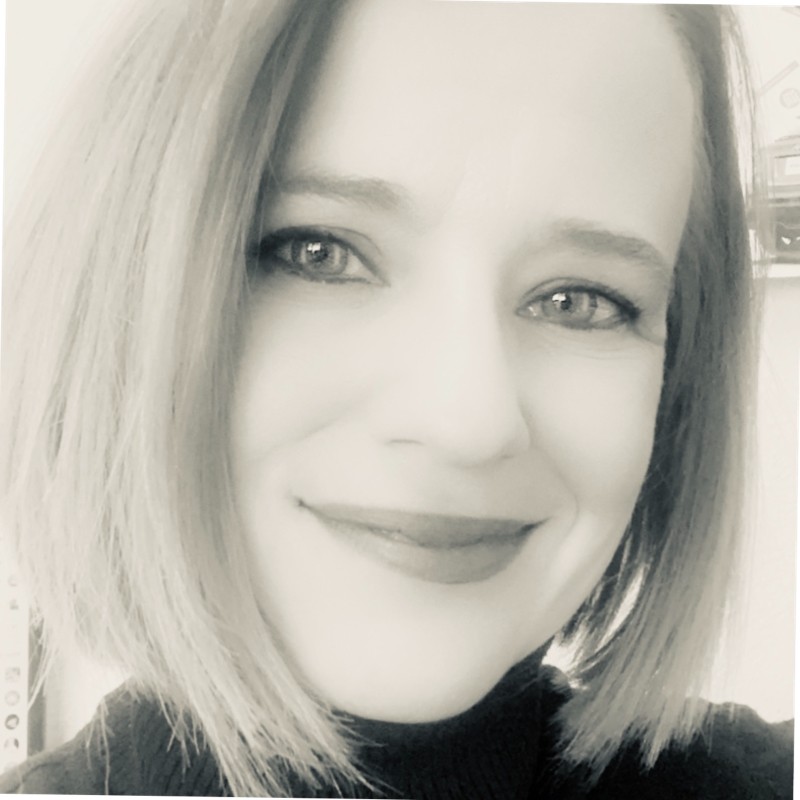 Darin asked me to work for him as his assistant. During that time I learned a lot about business and words like ROI, what goes into development, how to conduct board meetings and how to manage employees. He trusted me with huge projects and company financials. I moved onto strictly selling real estate about 1 year after working for Darin. He’s been real estate client of mine since and 4 years after meeting Darin, I opened my own real estate franchise. Thanks for the mentorship Darin! 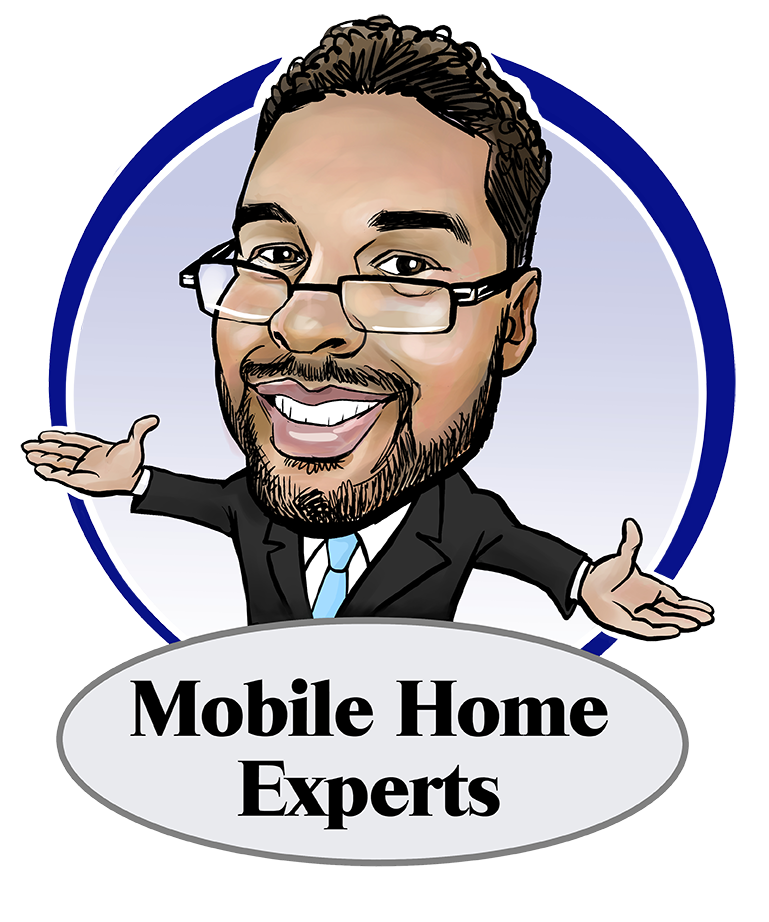 Darin Zaruba was an early mentor of mine. He taught me the fundamentals of business, networking and investing. He gave me access to his network & spent hours of his time vetting my entrepreneurial ideas. He allowed me to learn from his mistakes and gave me access to capital to fund my business in the early stages. Let’s face it, Darin will never win a modeling contest (I mean look at the guy) but he has a beautiful heart and is wickedly smart. 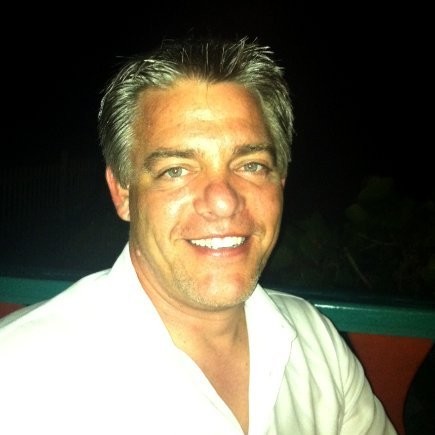 Over the past few years, I have had the opportunity to work with Darin in operational environments, investments, M&A activity and overall business growth strategies. He is always a wealth of new and creative directions and is always looking to create. 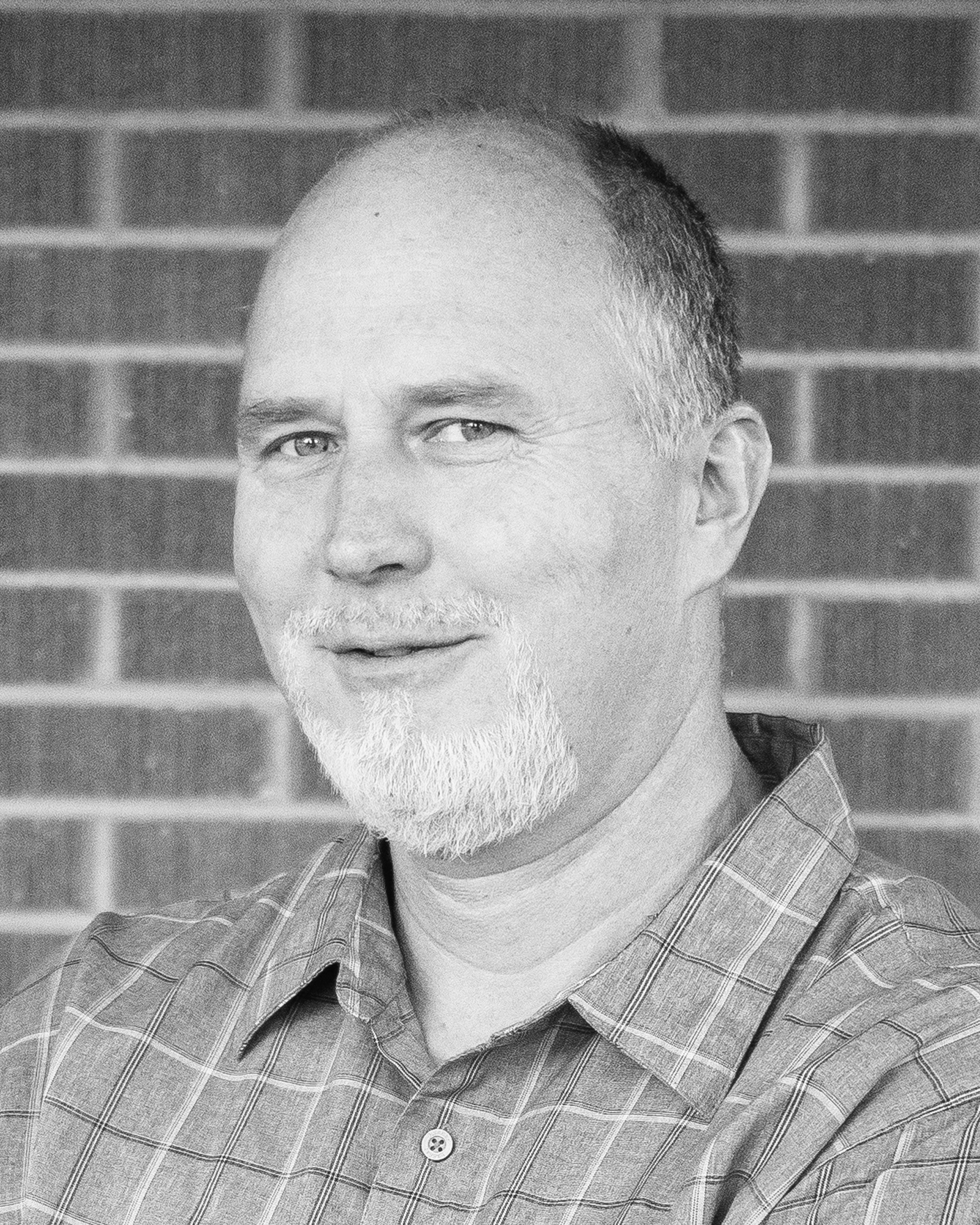 Darin was a wealth of invaluable knowledge and practical help in starting up a business. He knew how to do EVERYTHING. From registering the business to domains & websites to marketing to organizational structure - he either took care of it or gave us exactly what we needed to get it done. I have no doubt he can help set up or grow your business to the next level. He and his team do everything with excellence! I cannot give a higher recommendation. 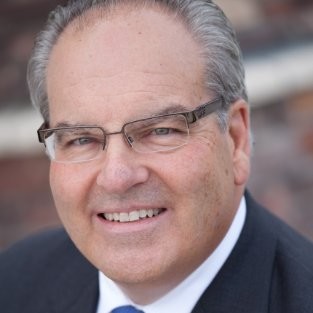 I worked with Darin on starting a new venture about 7 years ago and we became great friends through that experience. He is one of the most energetic and creative guys I know. 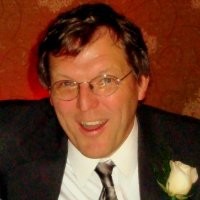 Darin's knowledge of the business world and how to set up and run a business is truly remarkable. I came here from 17 years with the government, and I was lucky enough to have Darin as a mentor to learn, from almost scratch, how business works in the real world. Darin is focused, business savvy and eager to solve problems. Whenever this company has a problem it is invariably Darin who comes up with a solution. He will work tirelessly to solve any problem. I believe I would be hard pressed to find a better or more knowledgeable business mentor. 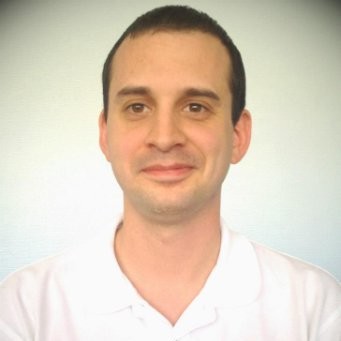 Darin is a very intelligent and professional business executive who has succeeded at every company he has worked at all the way up to being an executive. He is 110% trustworthy and honest, and has extremely high levels of integrity, moral values, and ethical values. He has been a great businessperson, friend, advisor, and client of mine for years and I would highly recommend him. I completely trust and have faith in his skills. 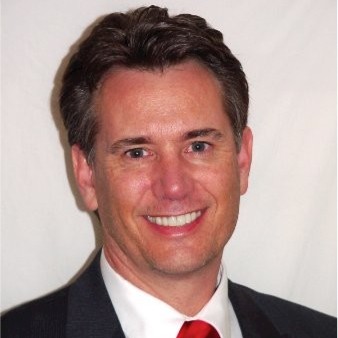 Darin was really helpful with a new real estate company that we were launching. I really appreciated his help and great insight in mapping out strategies for massive expansion.

I love to connect with business owners, investors, and other leaders. Contact me for more information, rates, or other services I might be able to help with. Let’s grab a latte!

At a coffee shop near Colorado Springs, CO